by Ramona Zabriskie | Oct 12, 2017 | Building a Relationship, Caring for Yourself, Creating Your Own Happiness, Identifying the Problems, Maintaining Your Vision, Managing Conflict, Preventing Conflict, Rectifying the Wrongs 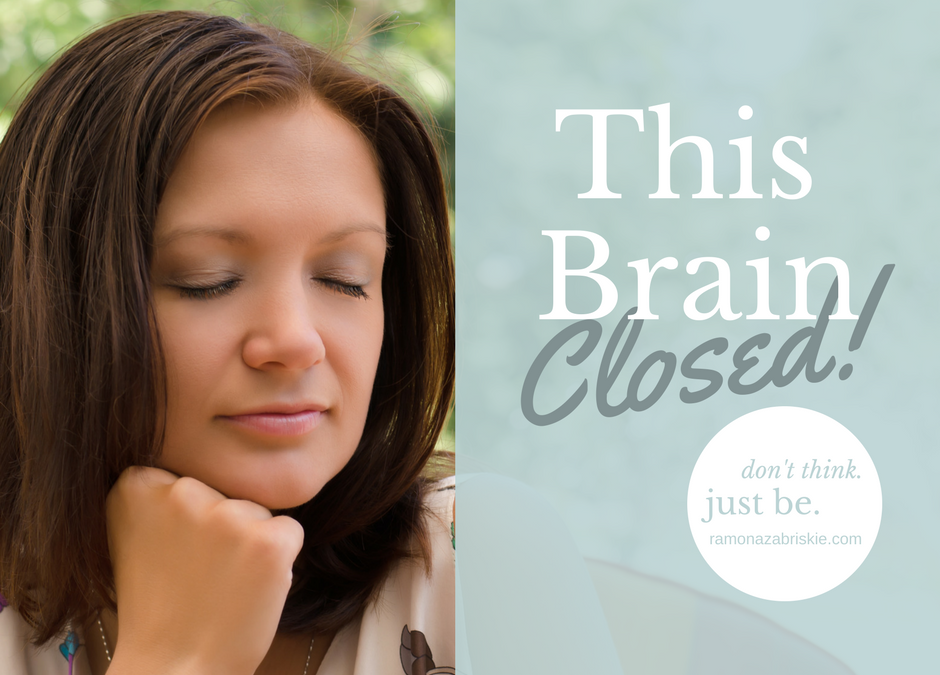 “If women were convinced that a day off or an hour of solitude were a reasonable ambition, they would find a way of attaining it. As it is, they feel so unjustified in their demand that they rarely make the attempt.” ~ Anne Morrow Lindbergh, Gifts from the Sea

Gooey. Glorious. Grateful and graceful. That’s how I feel while here at my writer’s retreat in Rosario Beach, a Puget Sound inlet both intimate and spectacular in northern Washington State. Believe it or not, I’ve brought you with me. As much as I wanted to leave everything and everyone behind, my sister readers, followers, students, and mentees feel ever present. I can not help longing for each one of you to have your own day or two of stillness, solitude, and serenity. The healing properties of time alone with nature (and other women) are absolutely phenomenal. I believe in it so strongly that I am plotting a seaside retreat for Wife for Lifers next year.

In the meantime, as always, my job is to help you understand yourself, as well as your husband: and on this topic, a comparison is definitely in order: What do men innately know about the benefits of mental respite that we do not?

Does anyone else remember the near shutdown of the United States government in 2013? (A “shutdown” that was really a showdown between political parties over overspending.) It occurred to me then as it occurs to me now that the idea of “shutting down” the government — of just “stopping” operations — must have originated with men. It must have (she says tongue in cheek), because the male brain, according to neuroscientists, is especially adept at doing just that. With regular frequency, male brains “go blank” or “zone-out” or (more scientifically speaking actually) “enter a rest state”. (Don’t tell me you haven’t seen this phenomenon in your boys and men: the glazed look followed by “huuuuuh?”) It’s absolutely biologically necessary for males, whether they’re aware of it or not.

Such a luxury is beyond the female imagination. It’s not that we wouldn’t like our brains to “auto-shut-down” once in a while…it’s that we can barely shift-down.

I recently suggested to one of my mentees that she take advantage of a planned get-away with her husband to “rest her beautiful brain”. She had been exhaustively analyzing their relationship for a long time now, and her husband was disengaging more and more from their conversations.

“Why not focus instead,” I challenged her, “for these next two days, on your physical surroundings, on sensory sensations? Don’t think. Just be.”

“Ohhhh, I get it,” she wrote back, “I should just ‘absorb’. I can do that! But is it okay to talk about important things?”

While scans show that men’s brains restore themselves by stopping nearly every major thinking function for periods of time, the female energizer-bunny-brain keeps on humming: making connections between feelings, environment, memory, and ideas, lighting up the brain’s white matter (the networking grid that connects the brain’s processing centers), like the Las Vegas strip at night—all day long. The upside of this constant mental weaving includes the “tivities” like crea-tivity, sensi-tivity, and produc-tivity; but the downside is the “tions” like  exhaust-tion, frustra-tion, and lack of gump-tion.

Two years ago as a stressful summer came to a close, Son #1 saw the “tions” coming on to me, and insisted we go with his family on a Disney cruise.  The first day at sea was wonderful, of course, but knowing the rest of my rest was up to me, I opted on Day Two for time alone on the beach. Far from the crowded cabanas, I let the Caribbean swaddle me in its gentle surf for a long time until little by little… as my body relaxed… my mind released. Gobs of salty tears followed, washing thousands of thoughts into the sea. Miraculous.

I highly recommend any ocean of course, but even if you don’t have one, I still recommend the empty brain that goes with it; a little seclusion, a little cessation, a moment of peace and un-responsibility—that’s all I’m talking about.  Wherever and however — do your small world a favor (while the big one keeps spinning) and regularly rejuvenate your “ities” by soaking in the tub, strolling outside, or taking a nap. You have my permission (if it helps) to put your problems on furlough and your people on notice:

TO AVOID A COMPLETE SHUT-DOWN,
THIS BRAIN TEMPORARILY CLOSED. 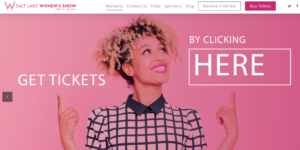 Ramona Zabriskie, a wife of 41 years, is the multi-award winning author of Wife for Life: The Power to Succeed in Marriage and the celebrated marriage mentor and global educator of the 5-star WifeSavers Podcast, the WifeSavers Education Membership, and the acclaimed one-of-a-kind virtual school for women, Wife for Life University. Turn your marriage around in a thrilling way with her new free ebook, 5 Lies We Tell Brides and 5 Truths That Save Wives.
Share43
Tweet
Pin
43 Shares