Frustrated With Your Unmotivated, Stalemated, or Rudderless Guy? Four Ways Get Him Moving in the Right Direction

by Ramona Zabriskie | Mar 19, 2018 | Building a Partnership, Helping Him Find a Dream, Identifying the Problems, Inspiring Him, Rectifying the Wrongs 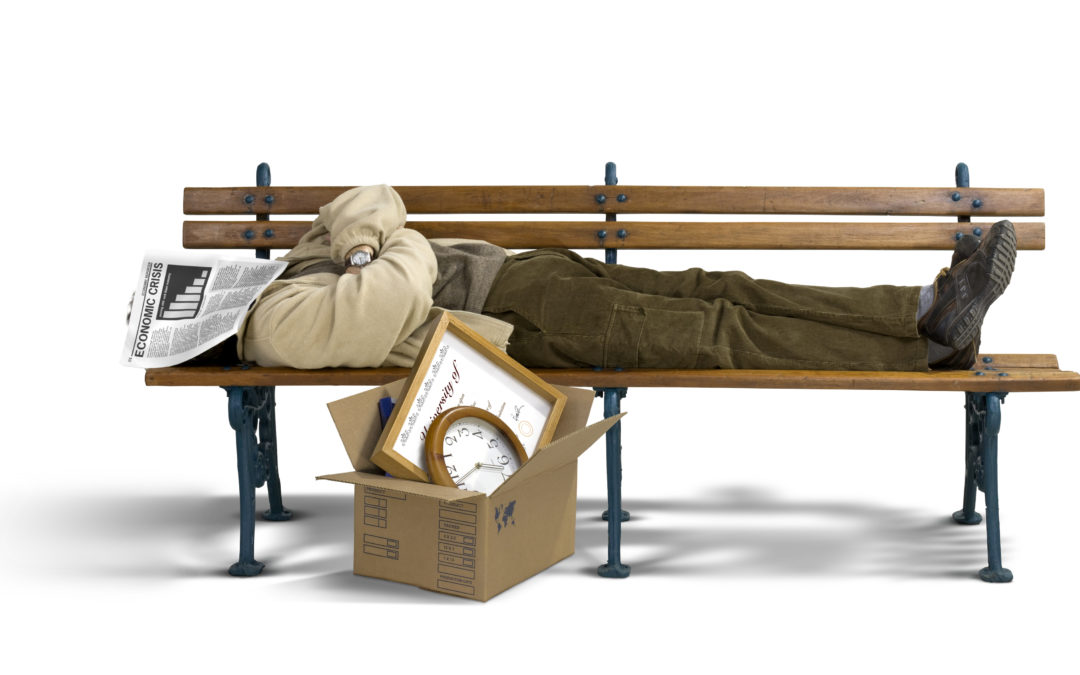 Pierre Curie, a celebrated physicist, pleaded with fellow scientist, Marie Sklodowska in 1895, to marry him and pool their remarkable ambitions. “He felt himself drawn toward Marie by an impulse of love and at the same time by the highest necessity.” (Eve Curie, Madame Curie, p. 137)

A more contemporary example is Ronald Reagan, who made several Hollywood films as a leading man in the 1930s and 1940s, but still felt unfulfilled and troubled by a divorce and a declining career. He later admitted freely and repeatedly, “…if Nancy Davis hadn’t come along when she did, I would have lost my soul.” (Nancy Reagan, My Turn: The Memoirs of Nancy Reagan, p. 126)

The point is, regardless of their previous attainments in life—whether negligible or considerable—many well-intentioned men feel their “quest”, that is, their life’s dream and work, is undefined or incomplete without the support and involvement of a loving woman. Is your man one of them?

In the case of your unmotivated, stalemated, or rudderless guy, it could be that he is counting on you, consciously or unconsciously, obviously or intuitively, to be his “guide to the sublime acme of sensuous adventure,” as Joseph Campbell put it. His ultimate success may very well depend of the two of you piecing together what he’s made of and what he’s meant to do in this world. Here are some ways to help him on the road to discovery.

My own marriage is an example of this approach to dream seeking. Adrift at the start, it took my guy decades of starts, stops, and rewinds, to finally land on the right quest. Looking back, a real pivot came with my perspective change: I’d been thinking of myself more as the finish line than his springboard.

What my man craved, like Pierre Currie and Ronald Reagan, was a fully vested partner to help channel his energy and inspire his ambition. Today he’s highly respected in his field of cyber security, a global keynoter, and when I watch him do his work, I have to admit I’m just a little proud. Of both of us.

Ramona Zabriskie, a wife of 41 years, is the multi-award winning author of Wife for Life: The Power to Succeed in Marriage and the celebrated marriage mentor and global educator of the 5-star WifeSavers Podcast, the WifeSavers Education Membership, and the acclaimed one-of-a-kind virtual school for women, Wife for Life University. Turn your marriage around in a thrilling way with her new free ebook, 5 Lies We Tell Brides and 5 Truths That Save Wives.
Share67
Tweet
Pin4
71 Shares