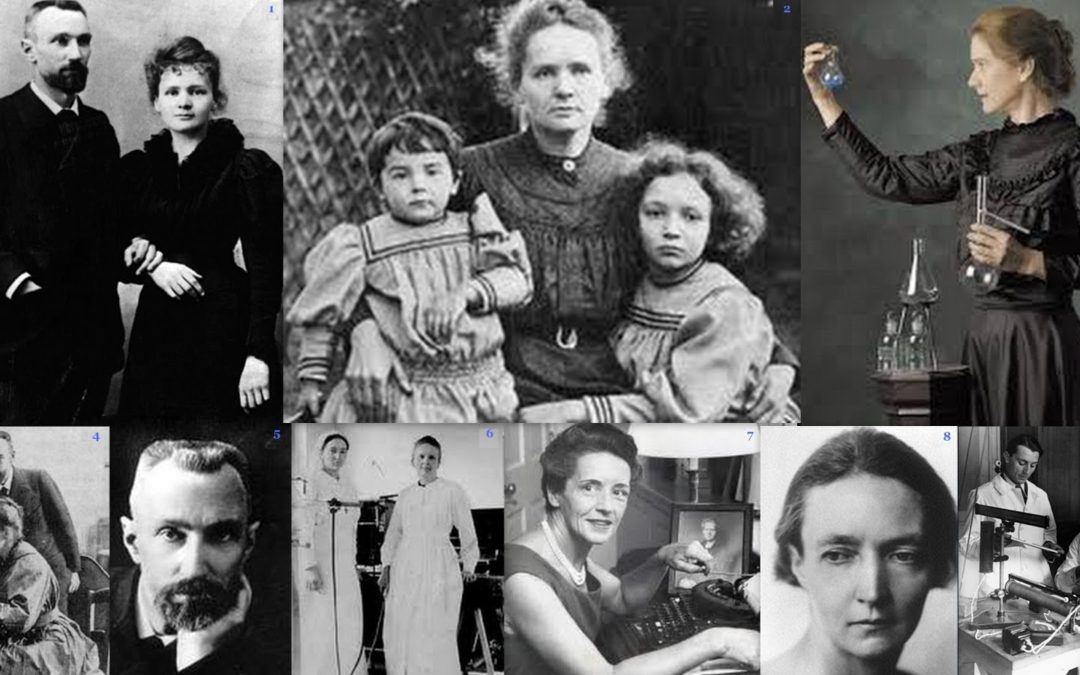 My daughter likes several of the young men that she interacts with in her science classes (she’s a biochemistry major), but when they get together in study groups she sometimes feels her smarts are intimidating to the guys (one guy in particular). She refuses to dumb herself down, but in some cases she clearly has a better grasp of the material than her study buddy. However, she doesn’t mind that, because she sees that this young man does better in other areas and has many other good qualities. However, when she studies with someone or works with them on a lab assignment, she feels she owes it to them to be her best, but how does that jive with not hurting a guy’s ego?

I’ve always raised my girls to develop their academic abilities and to never dumb themselves down. I found it to my disadvantage at college, too, especially when I was pursuing a master’s degree. Thank goodness I met a man who loved that part of me and wasn’t intimidated in the least. That’s what I tell my daughter—someday she’ll find a man who’s proud of her accomplishments and wants to be married to a smart girl. But for now, it’s pretty discouraging.

How do professional women and women in male-dominated fields interact successfully at home with their men who are not necessarily accomplished in the same fields? Thanks for any thoughts you have!

This same question was raised at a presentation I did for young, single professional women in a suburb of Washington DC; as you can imagine, a lot of smart, accomplished women there.

The Wife for Life message, in its entirety, is not just about relations with males. It’s about pursuing your own dreams, being responsible for your own happiness, becoming all you can be as a woman. I was careful in my book to present my ideal of a strong, smart woman. My editor is an extremely accomplished, self-proclaimed feminist and she loved it, as have many other like-minded women, some of whom are the sole breadwinners in the family.

In my studies and interviews however, I have found that men (of course) are all over the map. Some embrace the kind of woman I’m describing while others are intimidated. I do believe that most Nice Guys today, because cultural norms have changed so, accept and even seek a truly smart woman if she is perceived as the wind beneath their wings. That is, they see her as a valuable ally and partner, as well as all that goes with being best friends and romantic intimates.

My daughter is also a smart woman: a college-educated professional—confident as a whip. And her husband adores her for it. They are fantastic together. What she does so effectively (which is desirable in any marriage) is to treat her man as an equal; that is, with RESPECT. In addition to appreciating his particular talents, skills, and accomplishments, she knows better than to take over a problem he’s trying hard to solve; she lets him figure it out and derive the satisfaction. That being said, it would not be “wrong” for her to offer help.

Note I didn’t say  “demand to take over.” They are two entirely different things.

If demanding to take over, she would say, in the case of a plugged toilet for instance, “let me try” and yank the plunger from his grip. That’s clearly bossy, intimidating, and disrespectful frankly (not the same as “smart” and “strong”.) On the other hand, it would be completely congruent with the ideals of partnership, to say: “Honey, what if we tried a plumbing snake? I could run over to Home Depot for one.” There would be genuine collaboration in her voice, not “You idiot. You’re doing it all wrong.”

The difference is obvious. In Wife for Life vernacular, the latter is a “Dream Maker” choice and the former is the “Crazy Lady” approach. I dare say any woman would appreciate the respectful Dream Maker treatment from a man, especially her man, so in the end, it’s not so much about gender as mutual respect.

In your daughter’s particular situation, I would say that if a guy appears consistently intimidated by her, then he is not, as you say, the right partner for her. Of course, there’s always the possibility that his perception of her might change if she approaches their interactions differently, perhaps with more respect? Without being a mouse in the corner, that’s hard for me to say of course, so in the end, she’d have to get to know him much better, and allow him to get to know her, and then, of course, trust her heart and head in combination.

I highly recommend the biography of Marie (Madam) Currie, the legendary scientist, for some thrilling inspiration about being a smart woman on the fast track to becoming an accomplished woman while, at the same time, forging a true partnership and grand marriage. She and many others like her (including you and my daughter) prove that it is possible with the right man. Hope that helps!

Our culture and world are so stunted by stereotypes, and what you are doing is to help us escape them. I’ll forward this to my daughter. I think you’re right—this is probably not the right guy for her. Thank you for taking the time to explain and expound. I need to re-read or listen to your book—too much wisdom to soak up after only one reading.

Madame Curie: A Biography by Eve Curie, translated by Vincent Sheean. Copyright © 1937 by Doubleday, a division of Random House, Inc.. I admire and talk about the Curie’s grand marriage in Wife for Life: The Power to Succeed in Marriage.