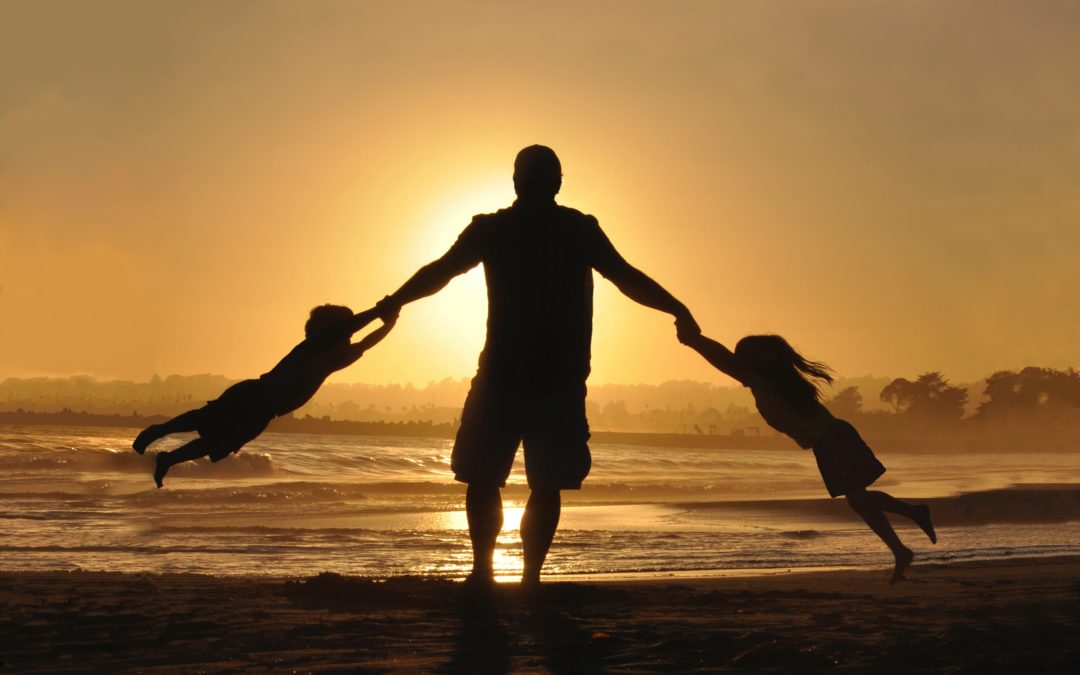 “…men who accept the challenge of good fathering report that they come away with increased marital fulfillment. Their effort comes back to them many times over in the admiration of their wives.”
~ Dr. Willard F. Harley, His Needs, Her Needs

While I lived as an American in London, I sat beside or across from my women friends and listened to their stories with intense interest. Some began in far-away places like Nigeria, Ghana, South Africa, or the Philippines. Some began very nearby. All of the stories ended there (or rather, paused there) in London, playing themselves out. Some of my friends are still struggling at present, but they all still dream of abundance for themselves and their children. Far too many have had sad experience with the men in their lives: with the fathers of their children. The worst of these men have abandoned their own families.

The disappearance or disengagement of biological fathers leaves wounds in the hearts of women and children that bleed for a long time afterward no matter what language you cry in. Whether the absent father is a distant memory or a fresh sorrow, he has killed something instead of giving life.

Our own baby is raising her toddler boy these days, but her father still enjoys lavishing time, attention, and his hard-earned money on her, just like he has ever since she was a tiny girl with ringlets. Just today he spent hours chasing and playing with her toddler so she could have some time to herself. Afterward, I saw her cuddle up on the couch near him and say with great love: “Thank you, Daddy. Thank you.”

Thank you, honey, thank you. Do you really know what it means to me as a woman to have the father of my children committed to their well-being?

Is it possible for a man to know that his wife is his forever IF forever, he will lovingly devote himself not only to her but to the people, big and small, that are an extension of her?

When we gave away our baby in 2011, my man said he was looking forward to having me truly to himself for the first time, and I believed him. Even so, he cried during their father-daughter dance. In that moment I was assured more than ever (and loved him all the more for it) that as much as my man measures up to his many titles in life, the one he loves most is “Daddy”. 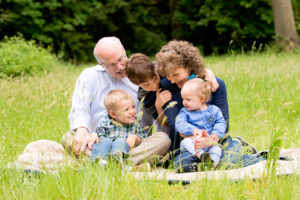 If you are blessed with a well-intentioned father for a husband, let him know it today in no uncertain terms. Remember: your Nice Guy craves your approval, admiration, and appreciation; especially for his attempts to be a good dad.